The company is the oldest national ballet company in the world, dating back to 1661 and the establishment of the Académie royale de Danse by Louis XIV. At the time, the Academy’s mission was to develop the theatrical dance style performed in court, which noblemen and the King himself took part in.

Over the years it has been home to many of the world’s greatest choreographers: George Balanchine, Serge Lifar, Roland Petit, Maurice Béjart, and of course Pina Bausch.

Fast forward over three centuries and in 1983, Rudolf Nureyev, the most famous ballet dancer of his time, took the lead at the Paris Opera Ballet. During his tenure as artistic director, Nureyev revived Raymonda (1983), Romeo and Juliet (1984), Swan Lake (1984) and La Bayadère (1992).

Today under the direction of Aurélie Dupont, the Paris Opera Ballet stages some 180 performances per season in Paris, the French regions and abroad and is acclaimed as one of the pre-eminent dance companies in the world today. 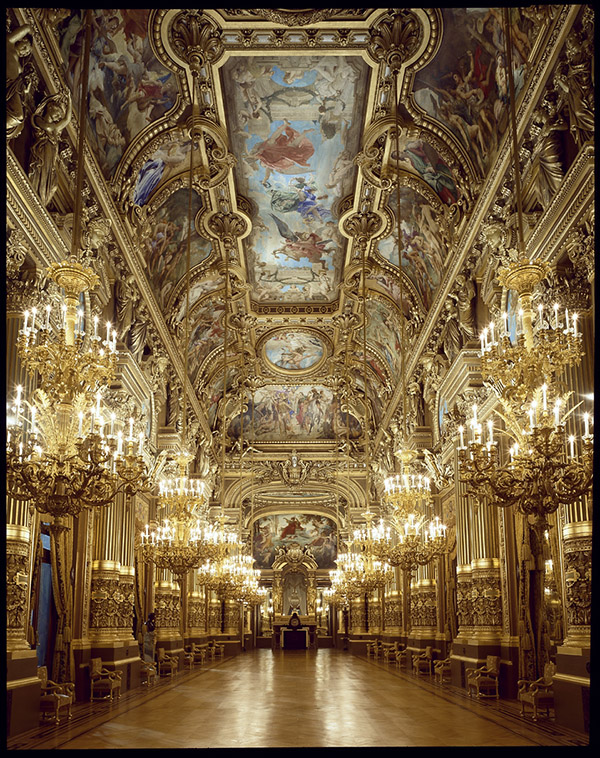 We pay our respects to the Aboriginal and Torres Strait Islander ancestors of this land, their spirits and their legacy. The foundations laid by these ancestors - our First Nations Peoples - gives strength, inspiration and courage to current and future generations, both Indigenous and non-Indigenous, towards creating a better Queensland.