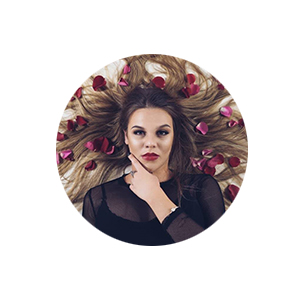 Cloe Terare is an emerging singer/songwriter from Brisbane, Australia creating new sounds in electronic pop/soul. Her darker emotional tones are reflective of the thoughtful lyrics and themes in her songs.

Cloe grew up centre-stage with a passion for performing and entertaining, with beginnings in country music. She has recently released her first single, Take Me Home. The track has scored #1 on the indigenous triple J unearthed charts and #18 Top 100 Charts (unearthed).

“The song, and all of my writing, is a direct display of emotions we all feel, and I hope people connect with them in their own way...” Cloe Terare

Since the release, Cloe has been awarded the 2019 Gyrostream PR Package at Qmusic’s AMPLIFY song-writing retreat for her writing and will see the next release “EASY” co-written with DVNA, over the coming months. Cloe also has collaborations in the works set to release in 2020 and will be one to watch. 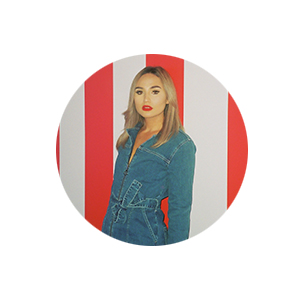 DVNA, a colourful, bold, and intriguing project born within the depths of a Gold Coast bedroom in early 2017. Taking control of her own production, it allows her the artistic freedom to truly express herself, creating a warm fusion between new age soul and electronica, referencing Anderson .Paak and Syd.

Her sound is fierce, emotive and heading straight for your feels, fusing elements of soul and modern day electronica to create her own unique blend. She likes to write relevant, borderline humorous lyrics exposing her very real conversations with friends, as well as revealing a more personal insight about her own past.

Since releasing her two singles, Girl On The Move (500,000+ Spotify streams + nominated for Song Of The Year at Gold Coast Music Awards) and Looking Like A Snack (700,000+ Spotify streams), DVNA has been turning heads all around the country with her smooth and sultry vocals. She supported the likes of Alice Ivy, Kira Puru, Arno Faraji and performed at various music festivals including Bleach Festival and Arcadia. She was a finalist for the triple j Unearthed DMAs remix competition, and recently showcased at BIGSOUND 2019.

With two more singles and an EP planned for 2020, there is no stopping this fierce Gold Coast artist.