This performance has been cancelled. More information here. 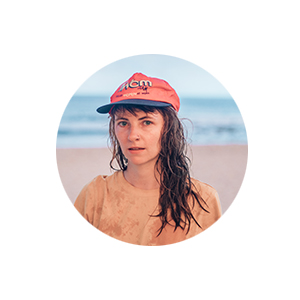 Art-folk virtuoso Bonniesongs, aka Bonnie Stewart, released her debut album Energetic Mind in September 2019 via Small Pond and Art As Catharsis. The album has been proclaimed as one of the top albums of 2019 by Nialler 9, Gold Flake Paint, Low End Theorists, and many more. While previously described as “dreamy experimental indie folk”, Energetic Mind sees Bonniesongs exploring heavier and darker material while also retaining the charm of her earlier releases. Bonnie explains “I think the album is a balance of this ethereal soft sound but also a lot of darker grungy undertones have crept in”.

“Immersive indie-pop ... wonderfully evokes the kind of sedated joy that comes with an abundance of sun.” The Line of Best Fit 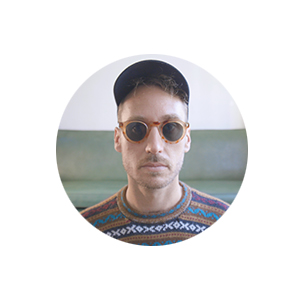 “Pulled me in, sucked me under and then I floated away with it.” Richard Kingsmill (on the song, “Bury Me”)

Butternut Sweetheart is the music of Sydney producer and multi instrumentalist, Luke Moseley, self described as ‘underwater indie’. Year one of Butternut Sweetheart featured a total of 40 shows including two headline tours and a national support for Ball Park Music.